BizHawk: For Warren Butler, the Timing Is Right to Open Courthouse Tavern 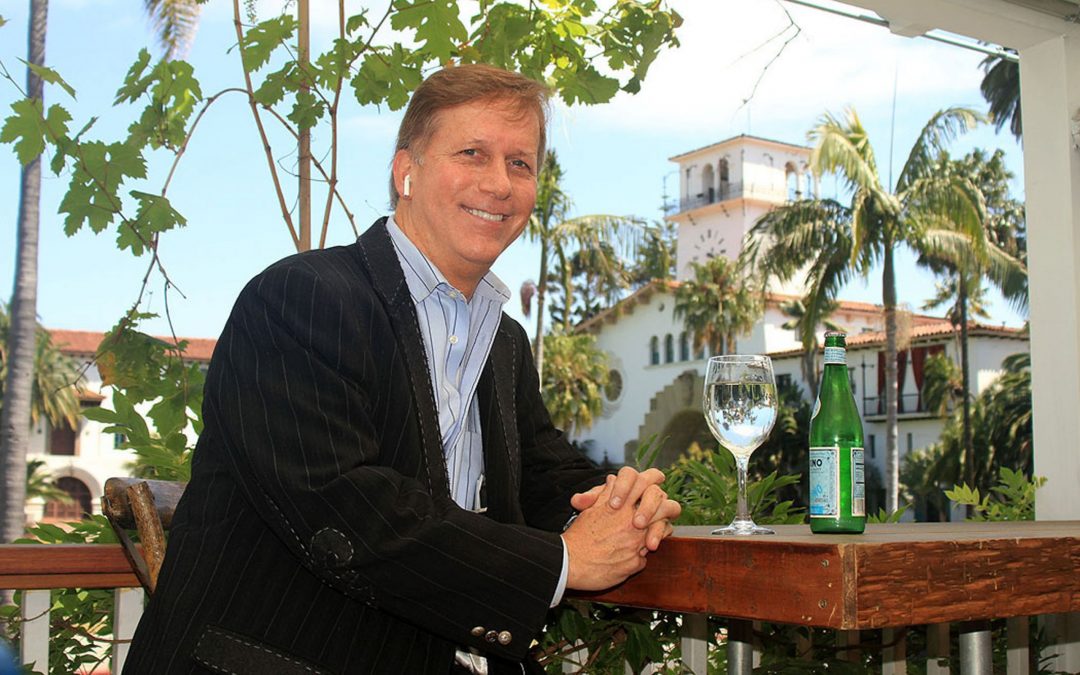 BizHawk is published weekly, and includes items of interest to the business community. Share your business news, including employee announcements and personnel moves, by emailing [email protected]

Santa Barbara’s dashing and persistent restaurateur is back in town.

“Things are opening up soon,” Butler told Noozhawk. “Now is the time to take a step forward and make something happen.”

Butler actually has been quietly helping to run The Chase, 1012 State St., for the past year or so. There’s a good chance that you’ve seen him holding court during the past year amid the COVID-19 pandemic, on the outside patio.

The Courthouse Tavern, however, is his latest endeavor, and like any good restaurant owner, he believes he’s got the secret recipe to make the business a success.

“In the past, they have tried to put a square peg in a round hole,” Butler said. “What you need to do is tie it into the courthouse. It’s one of the gems in Santa Barbara, California, and the world.”

Butler plans Happy Hour all day, with small plates, salads and sandwiches. He plans to serve breakfast, lunch and dinner, along with a full bar.

“It’s a place to gather and hang out and eat a good steak, a good filet, a good salmon,” Butler said.

He has a full liquor license, and will serve craft cocktails, beer and Santa Barbara wines for all palates. Many of the drinks will cost less than $10, he said.

He said he’s looking to attract a regular crowd from the county administration building as well as the courthouse. The spot is also good for wedding rehearsal dinners, he said. In addition, he plans to offer catering to groups who dine on the courthouse lawn.

Butler is leasing the building, which has been home to a long list of other unsuccessful enterprises, including Elements and the French Table.

He plans to keep his alliance with The Chase and will probably go back and forth between the two locales.